It is a tourist, sporting and integrating event organized by Vicente Del Bosque Football Academy.

Welcome to our home

From 2011 to the present day, the Vicente del Bosque Football Academy has become a worldwide project for sports training in values, with
more than 13,500 athletes of 26 nationalities.
participants.

After five editions of the local tournament “Vicente Del Bosque First Mallorca Cup” that has been held from 2015 to 2019 and the first international edition last June 2022, in which the 56 teams and nearly 3,000 people participated, including players, coaches, staff, families and fans.. Our trajectory motivates us, even more so, to establish in the end-of-season and school year calendar a sporting, touristic and integrating event of world reference.

END_OF_DOCUMENT_TOKEN_TO_BE_REPLACED

MIFC has the purpose of uniting cultures, promoting a sport-tourism initiative and transmitting values with the philosophy of Mr. Vicente Del Bosque

To pre-register your team for the tournament, it will be necessary to complete the Registration Form before the tournament is sold out.

The Mallorca International Football Cup has a full programme of activities.

MIFC relies on public-private partnerships to offer an unforgettable experience.

The social work at the national level and also in countries with few resources, as well as the programmes for young people with special abilities, should be highlighted.

The academy has developed more than 100 sporting events The Summer Camps, the High Performance Academy, the five editions of the purely sporting tournament “Vicente Del Bosque First Mallorca Cup” between 2015 and 2019 with the participation of the academy’s own teams and teams from Mallorca, Menorca, Ibiza and Madrid. In addition, in the first edition of the international event with national and foreign teams such as Real Betis, Inter Movistar, Levante UD, Palma Futsal, FC Lavenno Italy among others.

From the organisation we take care of all the details

We include a civil liability insurance

A minimum of 4 matches for you to enjoy the competition to the fullest. 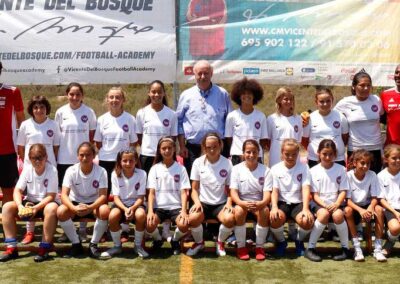 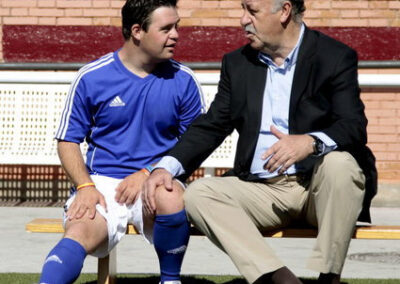 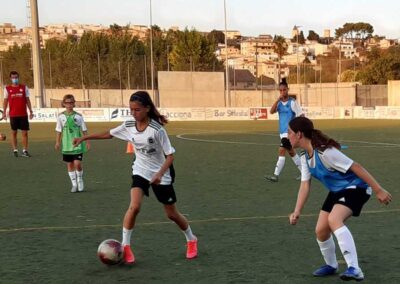 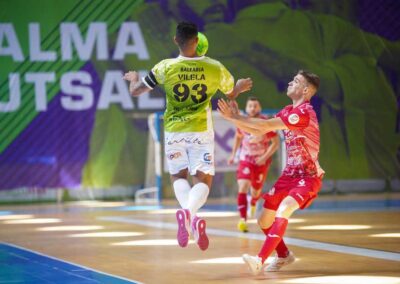